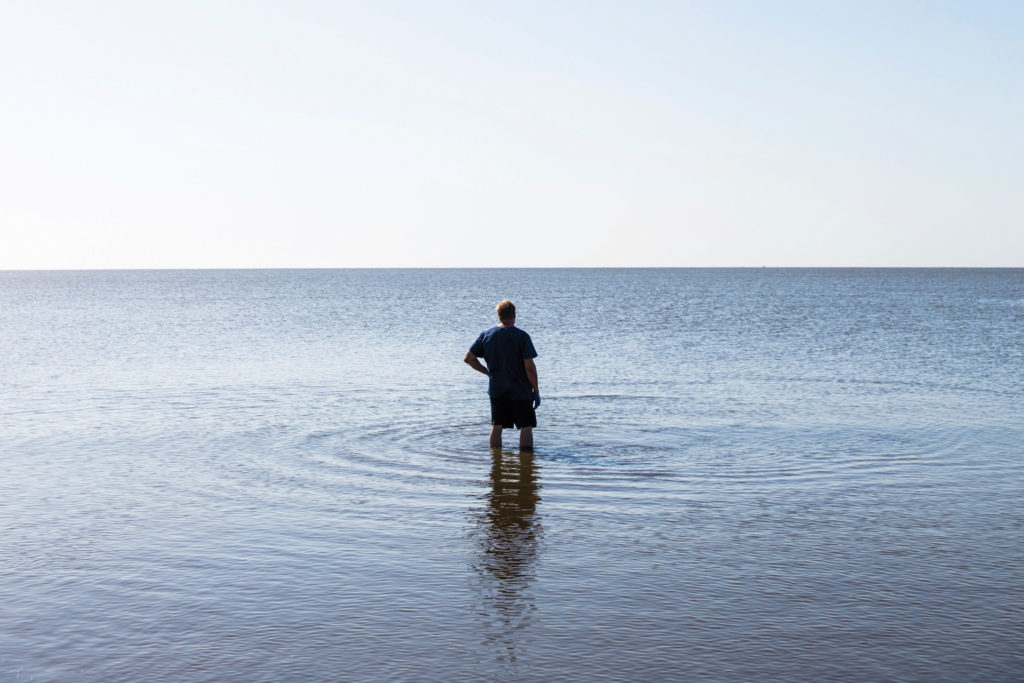 A look at the tough, slippery, rewarding work of the Georgia Sea Turtle Center’s founder and head vet

Doctor Terry Norton works in a hospital near the ocean, which helps explain the colorful beach towel on the operating table and many more in a hamper near the door. On a recent Monday, Norton walked into the three-room facility of the Georgia Sea Turtle Center, wearing short sleeves, Keen sandals, and fraying pants seemingly better suited to hiking than veterinary work. Norton is fiftyish, tan, and thickly built; he was recruited to swim at New Mexico State in the late seventies and still has the powerful body to show for it—useful when hoisting uncooperative, slick, 200-pound loggerhead turtles onto the operating table.

Though he has worked on “everything from fish to elephants to lemurs” and will, today, help treat a barred owl with maggots infesting a wound on its wing, Norton is best known for his work with injured turtles found on or near Georgia’s Atlantic coast. His carapaced patients often stay in his care for months and are given names—though usually not by Norton, who tries to avoid excessive anthropomorphizing. Still, there’s Popsicle, a green sea turtle being treated for cold-stunning and debilitation, found on a beach in Jacksonville, Florida. There’s Torrey, also a green, found on Ossabaw Island with exposed ribs. And Rhino, a loggerhead discovered on Cumberland Island with anemia. A dozen of them swim around in tanks in a covered pavilion adjacent to the treatment room—next to boxes of Instant Ocean sea salt and tiny tubs with day-old turtles—in view of visitors who’ve paid seven dollars to watch.

Much of Norton’s veterinary work—the debriding of damaged tissue, fluid-administering, stitching, and more—is done in full view of the public. A large glass window looks directly onto the well-lit exam table. At the moment, a man is pressing his iPad camera against it while little children gather around, wincing and gaping as Norton—now wearing full scrubs—treats a wound on a seven-pound, critically endangered Kemp’s Ridley sea turtle named Jubilee. Norton long ago ceased to find this viewing arrangement strange. (More than 100,000 people visit the center, many to watch him work, each year.) It is, in fact, crucial to the center’s mission.

“If we didn’t engage people,” Norton told me between patients, “there wouldn’t be any point in doing this. A big part of conservation is getting people aware of what’s going on with these animals.”

Terry Norton grew up in Salt Lake City, Utah, where he kept iguanas, rabbits, guinea pigs, and toads as pets. “My family didn’t mind,” he says, “but none of them were very animal-oriented.” After college in New Mexico, he went to Tufts to study nontraditional veterinary medicine. He spent time at zoos, aquariums, and breeding facilities all over the country before arriving in Georgia in the late nineties, where he focused on the wildlife and endangered species of St. Catherines Island.

What drew him to turtles? “There’s a lot of unknowns with turtles. That’s enjoyable to figure out,” he says. “They’re a good species to engage people with, too, because people love turtles. It’s easy to use them as a flagship for the ecosystem they inhabit.”

Though beautiful and wild, St. Catherines ultimately couldn’t fulfill Norton’s dream of creating a large facility devoted to both medicine and public education. It was simply too remote. In 2003, Norton and his team approached the Jekyll Island Authority, and in 2007, the Georgia Sea Turtle Center officially opened as a department of the Authority, buoyed by a $3 million fundraising effort from the nonprofit Jekyll Island Foundation. (The Center, housed in a historic building that used to provide power to the Jekyll Island Club, also offers behind-the-scenes tours, turtle walks, a summer camp, daily programs, and all manner of turtle-themed souvenirs.)

Back on the exam table, one of twenty turtles Dr. Norton will see today endures his scraping, prodding, lasering, and injecting. Norton communicates hushed instructions to the three technicians gathered around him. When finished, he walks over to a small recorder and impassively describes what happened, as he’s done thousands of times before. To date, the Georgia Sea Turtle Center has treated more than 2,400 turtles of twenty-four different species. Its work dovetails with broader conservation efforts to protect nests along the Georgia coast—efforts that have led to a local population rebound among several turtle species.

Norton and his staff publicly release rehabbed turtles a few dozen times each year. The Atlantic Ocean is teeming with their successes. Rhino, the giant loggerhead, is up next—and he’s itching to go. “The healthier they get,” says one of his technicians, tasked with holding the massive creature on the exam table, “the feistier they get.” Occasionally, Norton has to euthanize a turtle that won’t recover. A loggerhead named Griffin was in his care for more than two years. When he finally put it down, Norton cried. But far more often the tears spring from joy: “The loggerheads will sit near the water and then crawl in,” he says, “whereas Kemp’s and greens get taken out in our arms. Everyone gets a good last look.” 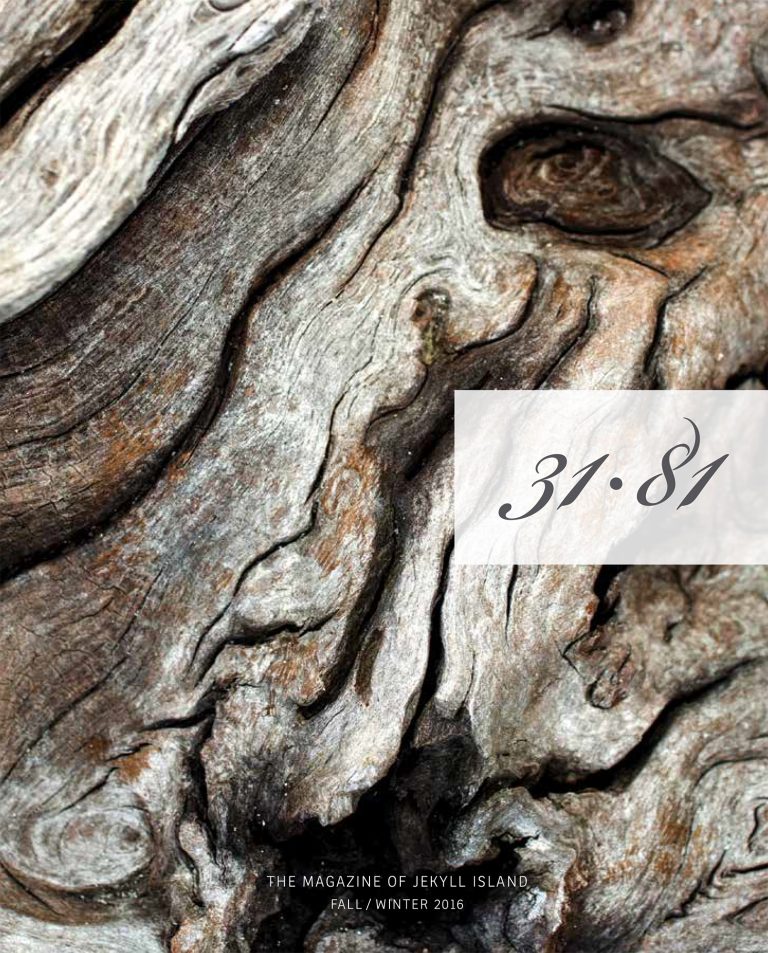 This article first appeared in Volume 1 Number 1 of 31•81, the Magazine of Jekyll Island.