An Era Worthy of Celebration

When the State of Georgia bought Jekyll Island and the exclusive Jekyll Island Club for use as a state park 75 years ago, Governor M.E. Thompson declared the island “a playground that now belongs to every Georgian.” For the first time in its history, a sizeable portion of Georgia’s coastline became available for public use. Plans were quickly implemented to “transform Jekyll into the finest seashore park in America,” from a fading millionaire’s retreat to a public treasure.

“A playground that now belongs to every Georgian.” 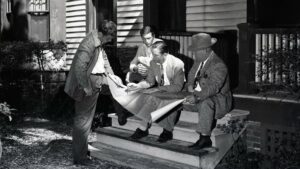 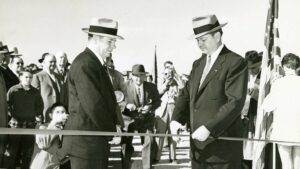 Open to the Public

Jekyll Island opened to the public as a state park on March 5, 1948, with an evening dinner celebration in the Grand Dining Room of the Jekyll Island Club. 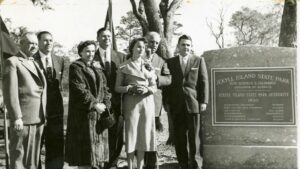 Jekyll Island Authority was established as a self-supporting state agency to steward the new state park’s natural and cultural resources and protect it from overdevelopment.

Drawbridge to the island was completed and opened, and Tallu Fish founded the Jekyll Island Museum, operating out of Indian Mound Cottage.
LEARN MORE

Perimeter road around the island was paved. A Beach Pavilion was constructed at one of the only beaches open to African Americans in the south during segregation. 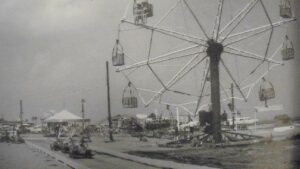 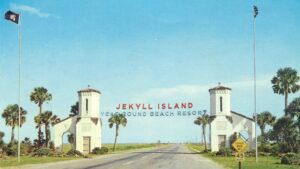 The Historic Gates welcomed guests onto the causeway starting in 1958. Also, the first beach hotel on the island, Jekyll Estates, opened.
LEARN MORE

The Dolphin Club opened at St. Andrews Beach, the first and only section of Georgia coast accessible to African Americans, and hosted Blues legends including Otis Redding and B.B. King.
LEARN MORE 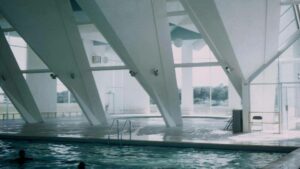 Funding was provided to pave the grass strip at the airport and construct a small support building.

The fishing pier was built on the north end of the island.

The Dolphin Club, along with the auditorium and beach pavilion, were leased to the University of Georgia for 4-H summer camp, and later year-round youth environmental programs.
LEARN MORE 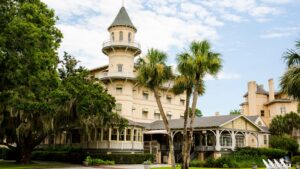 The original Clubhouse of the Jekyll Island Club was renovated and later opened as a hotel.

Summer Waves Water Park opened as one of the first water parks for the region. 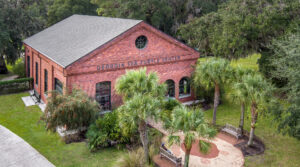 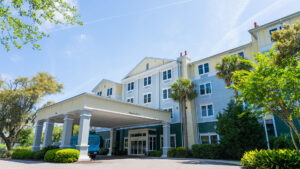 The Hampton Inn opens, the first new hotel built on Jekyll Island in over 30 years. 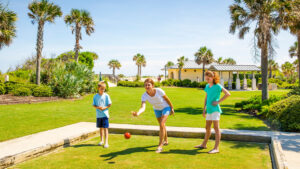 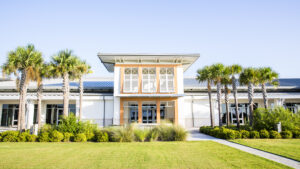 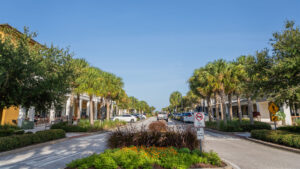 The reimagined Jekyll Island Museum opened its doors with new interactive exhibits building upon the stories once told by the museum's first curator, Tallu Fish.